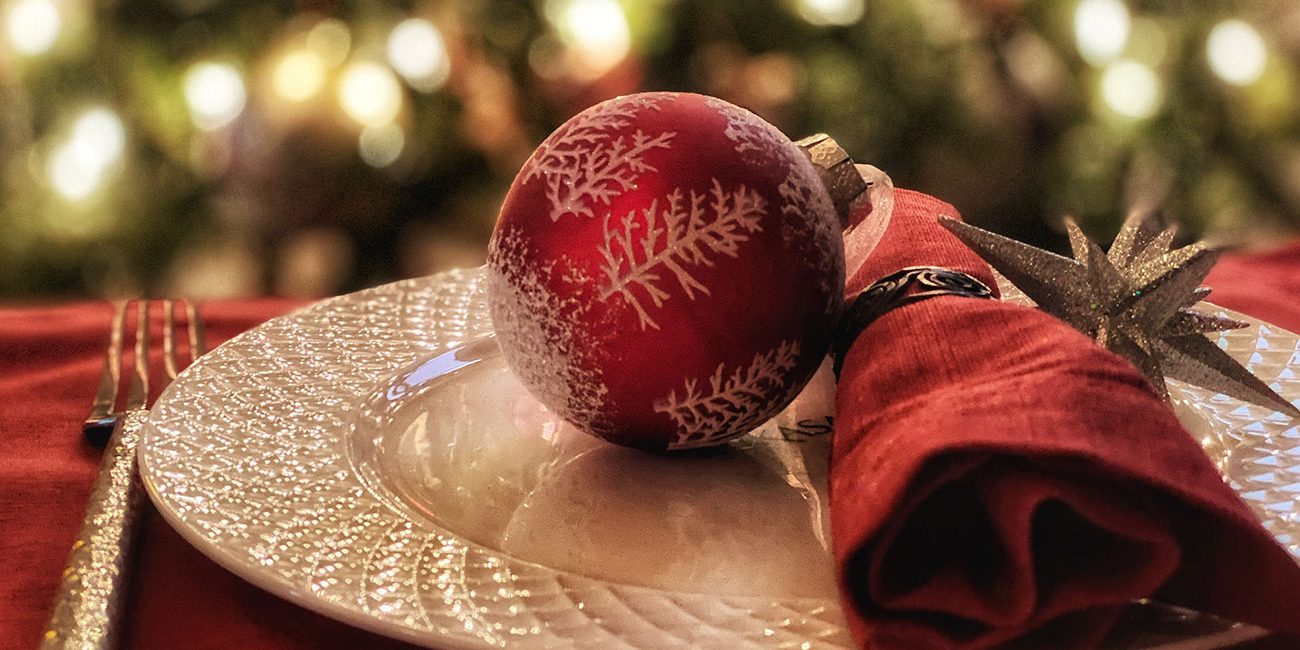 The Christmas menu in our family often consists of classic Indo and European dishes. One culinary tradition brought to the Netherlands from Indonesia (formerly known as the Dutch East Indies) is Ayam Kodok – stuffed chicken dressed like a frog. What, a trans-chicken?  Yes, translated from Indonesian the word ayam means chicken and kodok means frog.

Stuffing birds is something they did during the time of the Romans, who were also in France, England, Spain and Germany. The earliest documentary evidence is the Roman cookbook, Apicius De Re Coquinaria, which contains recipes for stuffed chicken, dormouse, hare, and pig. During the Dutch East Indies colonial times, the Dutch brought the European tradition of stuffing fowl to Indonesia. Instead of using a turkey they used chicken. This dish is often served during Christmas and New Year’s Eve. According to author and food historian Fadly Rahman ayam kodok was originally a Dutch creation using ingredients available in Indonesia, based on two French forcemeat dishes: ballotine and galantine.*

An interesting fact is that the Spaniards brought it to the Philippines during colonial times, where it is named Rellenong Manok based on the Spanish version Pollo Relleno.*

The Ayam Kodok tastes so much better when mother cooks it, also because it is somewhat labor intensive. I remember her patiently deboning the chicken, stuffing it with special forcemeat (a mixture of meat or vegetables chopped and seasoned for use as a stuffing or garnish) and hiding a hard boiled egg in the middle of it and then stitching it closed with a needle and thread. What’s with the hardboiled egg in the meatloaf mix? It’s a classical European preparation often found in German and Italian recipes for additional texture and attractive presentation. I like Fadly’s theory that eggs in dishes are used to “symbolizing rebirth and the transformation to purity.”

I remember one time, a day before Christmas, when my mother had prepared a stuffed chicken at the restaurant, and had placed it into the large rice cooker to steam just before closing time. Some recipes call for steaming the chicken before baking it. This way you can prepare the chicken up through the steaming stage, then refrigerate or freeze it before the final roasting in the oven. Anyway, she had placed it in the large rice steamer to steam just for closing time. A short time later, her mother (my other Oma who also worked in the restaurant) came into the kitchen to get some steamed rice for a last guest. I was in the kitchen as well, unsuspecting, occupied with another task, when my mother’s loud scream caught my attention. In a fraction of a second I saw Oma Dee, who was not very tall, standing on het tip-toes, scrambling with her hand in the big rice cooker. She looked surprised, because she could not see into the rice cooker but could not find any rice to scoop out, and kept bumping into something hard with her rice paddle. My mother had a look of shock on her face, and feared her Ayam Kodok had been battered: “Oh, my Ayam Kodok, oh my Ayam Kodok!” she cried. I burst out laughing. Luckily, the chicken frog suffered no damage.

It is a joy to a come home to a house filled with familiar smells that trigger fond memories of past Christmas dinners. When assembling our own menu I always consider some dishes from our family menu.

Some popular annual recurring dishes are:

Served with a selection of:

Have a look at some of our family Christmas dinners at my Grandmother’s restaurant.

What are your family traditions and what is on your menu for Christmas?

I wish you a delicious Christmas!

*This post has been re-edited on December 24th by author to add information.