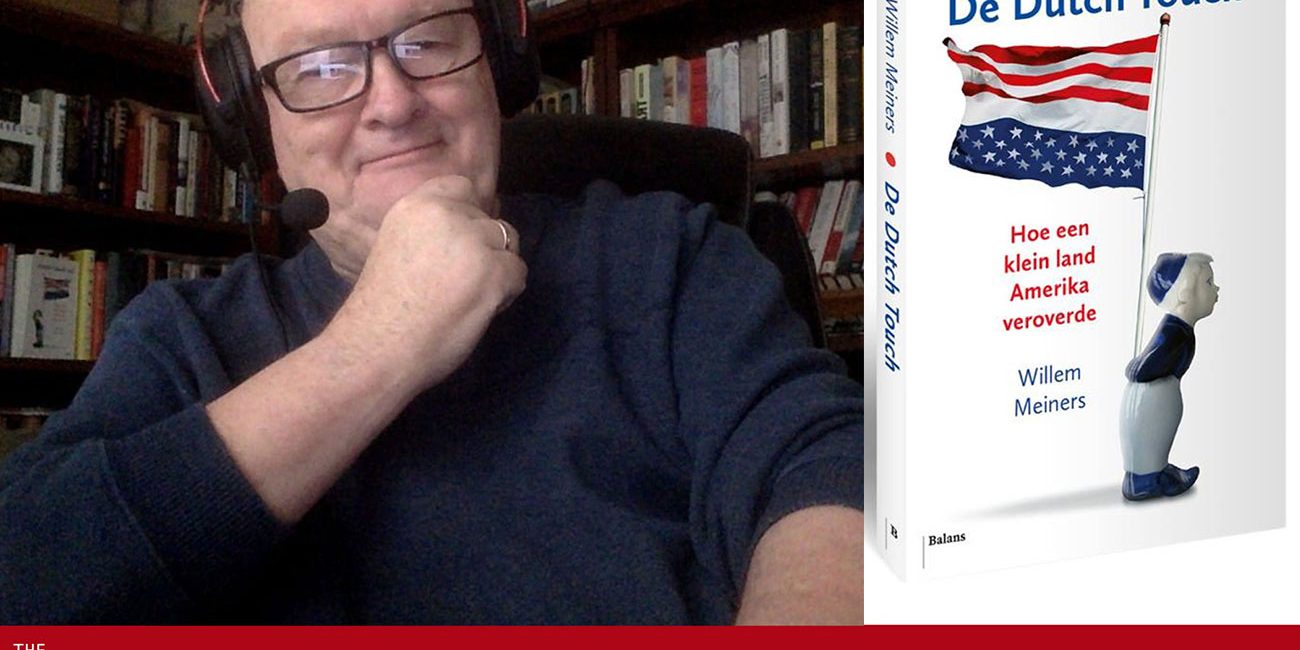 In this episode we have a conversation with Willem Meiners, holder of two world records flying from Alaska to Antarctica as a helicopter aviator, former newspaper editor, radio station owner, former publisher, and author of the book The Dutch Touch.
Willem Meiners, born in Amsterdam, has lived and worked in America since 1991. He has traveled all fifty states and lives with his American wife Alice in Bangor, Maine.

We don’t always realize it, but the Dutch influence in America didn’t end when New Amsterdam became New York in 1664. In his book De Dutch touch, Willem Meiners tells the unlikely and largely unknown success story of the Netherlands in America.

We also talk about famous Dutch foods! Tune in and be surprised as to how much The Dutch are part

To get in touch with Willem Meiners:

Willem Meiners has a new book coming out, in Dutch: De verliefde president.

We also talk about Dutch delights, popular food from the Netherlands. If you want to explore the Dutch cuisine and want to know the background story, check out this podcast: A Touch of Dutch in Philly.